Azuri needed to create a suite of digital micro-courses to train their sales agents remotely in Kenya.

In the first 12 months of using Learn.ink, Azuri trained over 750 agents on 20 different digital micro-courses.

Azuri achieved a 97% average course completion rate across all 20 courses.

Background to the project

Since 2012, Azuri has delivered affordable solar home systems to customers in 12 countries in sub-Saharan Africa. To date, the company has sold more than 200,000 systems, impacting more than 750,000 lives.

Azuri has a large and fast-growing network of field agents who work directly with end users to sell, deliver and install their solar systems in off-grid rural homes. As each new agent is onboarded, he or she is given comprehensive training in areas such as the sales process, the Azuri product suite, soft skills and more.

Historically this training has always been done through in-person sessions and workshops. However, on the 12th March 2020 the first case of COVID-19 was reported in Kenya and within 3 days the country was subject to widespread travel and contact restrictions. For Azuri, the potential disruption to agent training posed a substantial risk to their sales revenue.

The pillars of our traditional training methods had been swept away: no travel, no face-to-face meetings, no group experiences. Video calls were challenging due to patchy data services. Fortuitously our team was already looking into Learn.Ink, so we didn’t face a huge delay or gap in our activities

For the Azuri team, it was essential that they get an effective remote training and onboarding system up and running as quickly as possible. The lockdown had taken away their ability to onboard new agents as well as their ability to conduct refresher training for their existing agents. A drop in agent performance would not only threaten their revenue growth but their company reputation.

Luckily the Azuri team had already been in conversation with the Learn.ink team in early 2020 so we were able to hit the ground running.

The speed at which the restrictions were introduced meant that time was of the essence. The Learn.ink team immediately arranged a demo call with Azuri to show them how they could rapidly convert their existing course content into high quality micro-courses on the Learn.ink platform.

The Azuri team quickly translated the PowerPoint slides they had planned to use for their in-person workshops into conversational digital courses on the Learn.ink platform. Azuri created their first digital micro-courses and were onboarding their first users by 6th April 2020, just three weeks after the lockdown was announced.

Sharing the training and encouraging completion

Learn.ink courses are each given a unique URL which can be easily shared and accessed at the touch of a button. The Azuri field agent leads used WhatsApp groups to rapidly disseminate the course URLs with their agent teams. Once each agent completed a course and got their certificate they were encouraged to share it in the WhatsApp group. The group sharing of certificates was a fantastic way to celebrate the accomplishments of the team (and encourage the "laggards" to complete their training!).

The instant gratification of achieving the certificate combined with the social boost of praise once it had been shared on the WhatsApp groups made for really powerful motivation for users to keep up with their peers and be part of the activity.

Using the Learn.ink User Management feature, Azuri were also able to segment their field agent base into 8 different user groups. This meant they could create a customised set of courses and resources for each agent group and easily track detailed data on the learning progress of each group in their Learn.ink Analytics Dashboard.

Results from the first 12 months

During the first 12 months of using Learn.ink, Azuri has trained over 750 agents across Kenya using digital micro-courses. The team created 20 different courses with content ranging from technical product information to sales capability and soft skills. Incredibly, Azuri's average course completion rate stands at 97%. Given that instructional designers typically report only between 5 to 15 percent of students who start online courses end up earning a certificate, this is an incredible achievement.

Learn.Ink was a lifeline for us during COVID. Together we adapted the material, delivered training and gained invaluable insights into our agent base from the user analytics and feedback. Ultimately it has made our training much more resilient and adaptable.

While Azuri first started using Learn.ink as a response to the COVID-19 restrictions, the Azuri team were surprised by some of the unexpected benefits brought by switching to a digital training process. Many agents reported that they enjoyed having the flexibility to pick up courses in quiet times at work or during the evening. The mobile courses were also rated highly by agents with family commitments, particularly mothers, who otherwise find it difficult to travel in-person training sessions. More than that, many agents also reported that they benefited from having the training content constantly available on their phones so that they could refresh their memory at any time.

We know that online can’t replace the benefits of face-to-face training but the ability to have a constantly accessible resource is something we realised was really lacking. As Aristotle said: “the whole is greater than the sum of its parts” 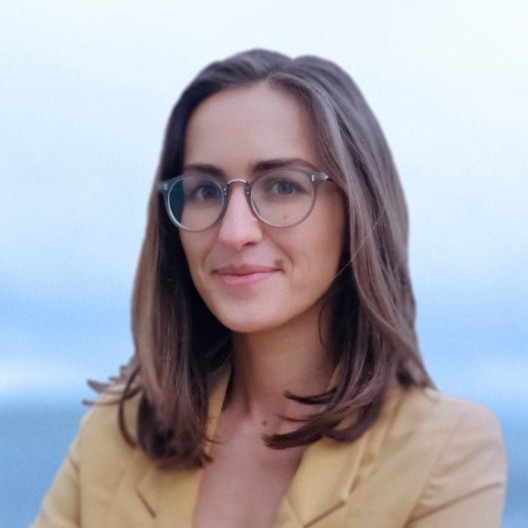 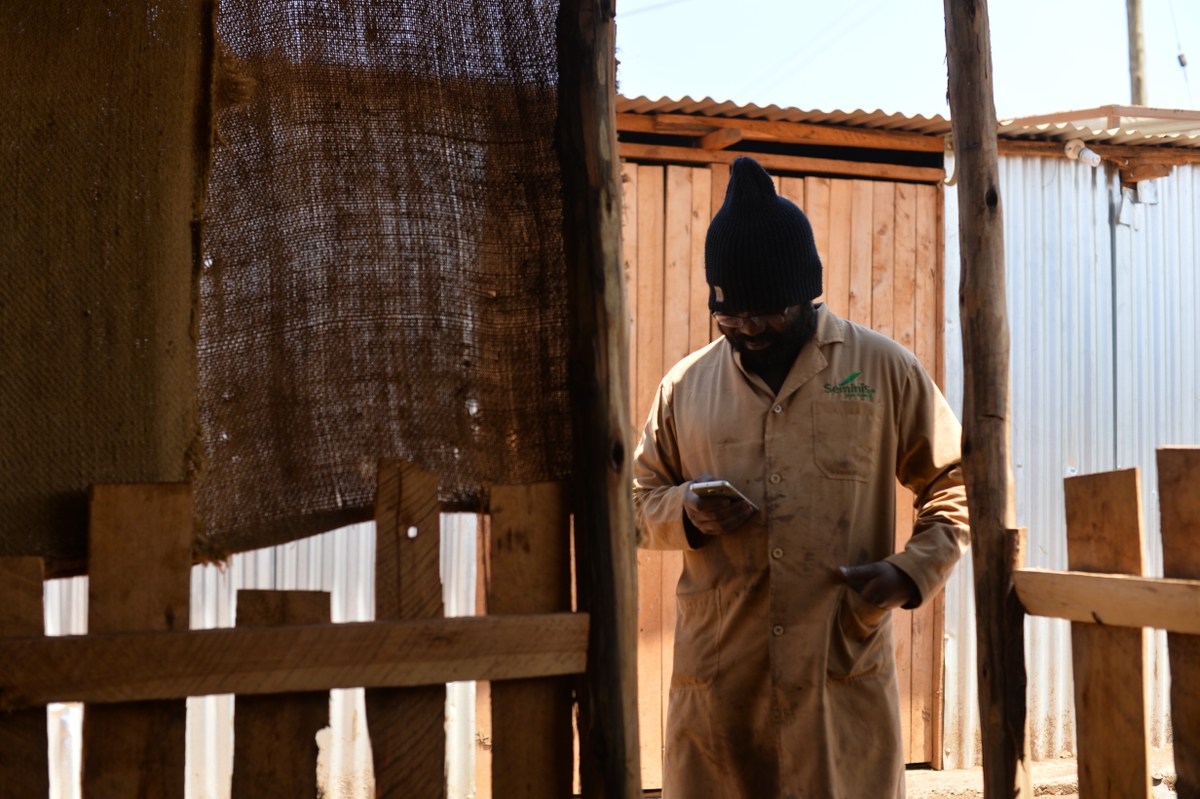 In 2020 ILRI partnered with Farm.ink to develop two digital training courses for dairy farmers. This case study highlights the results and lessons learned from this pilot experiment. 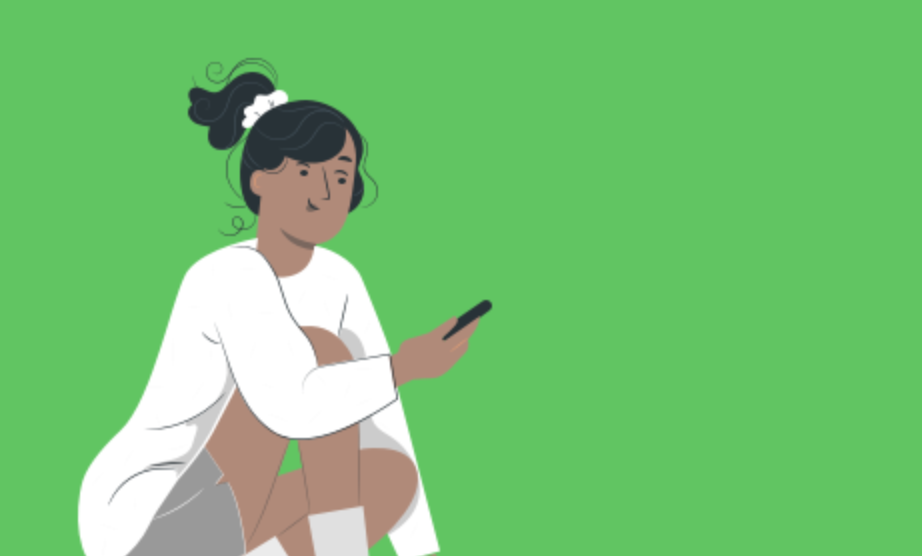 HOW TO SELECT THE BEST ONLINE TRAINING PLATFORM FOR KENYA

In this guide we'll walk you through the 8 questions you need to ask yourself when selecting the best online training platform for learners in Kenya 🇰🇪.

Get started with your 14-day free trial and see how easy it is to digitise your training with Learn.ink

Try for freeSchedule a demo